The distillery received a warm welcome. On its opening day, River Raisin sold 123 bottles of its signature product, Cane and Grain, described as a blend of vodka and rum. By the distillery’s third day, the rest of the 207-bottle inventory sold out. 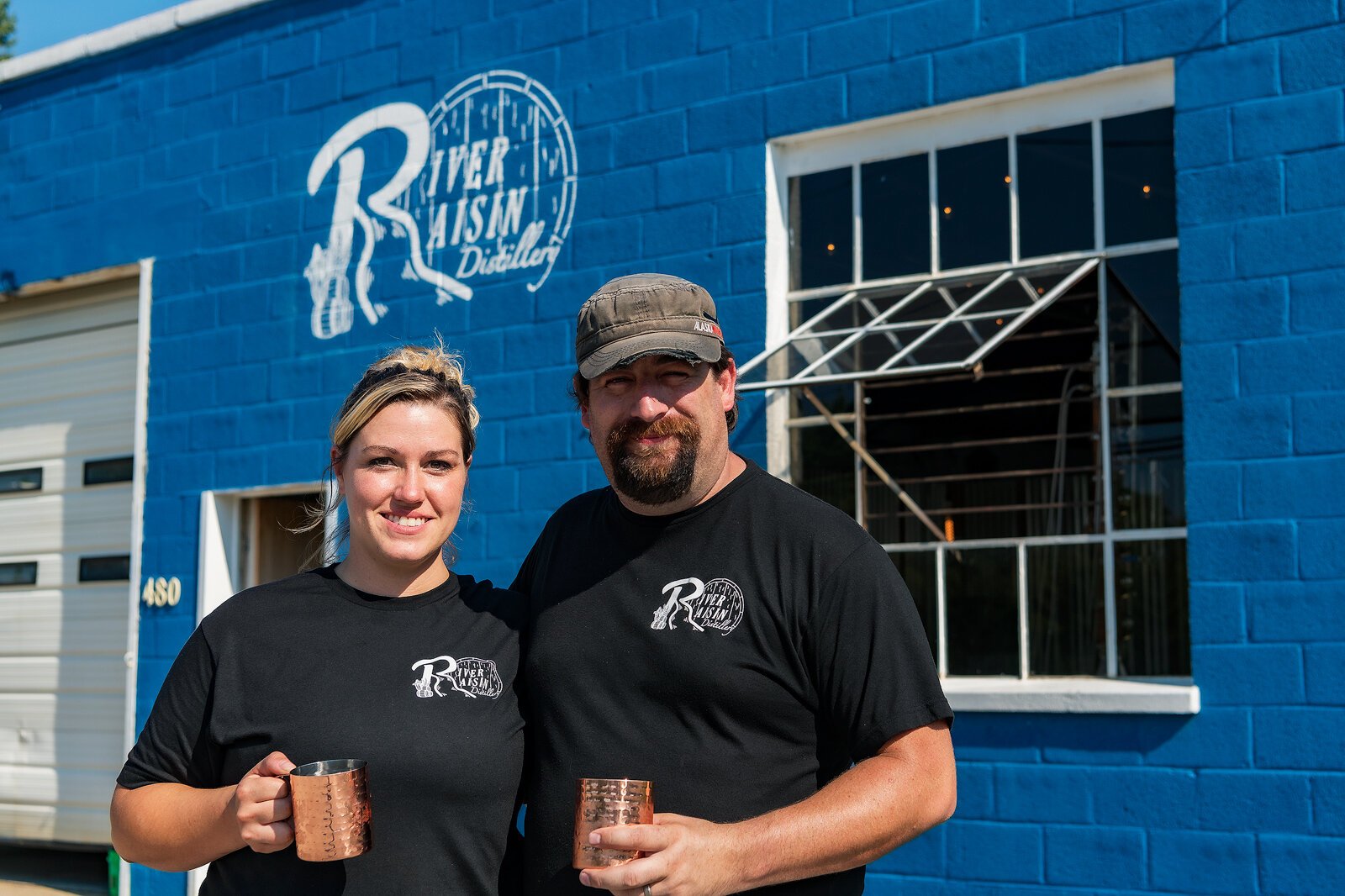 The Jarvises purchased River Raisin’s facility, a former welding shop, five years ago, though Joe Jarvis had the idea for the distillery another two years before that. Krista Jarvis says the long delay before opening was due to the many repairs needed in the building and to avoid amassing debt.

“We decided we didn’t want to start in the negative,” she says. “We wanted to make sure whatever we made or could afford we could put into our business without going into debt.”

That mindset has led to a true do-it-yourself family business, starting with the Jarvises purchasing the facility in partnership with Krista Jarvis’ parents, Rick and Annette Pringle.

Renovating the facility was a major undertaking. While the couple loved the industrial feel of the welding shop, a lot of upgrades, deep cleanings, and new elements were needed. They rented a power washer for nine deep cleanings inside and out, replaced the front windows and door, painted, ground out the floors, built their own kettle to cook the mash, and built the bar. 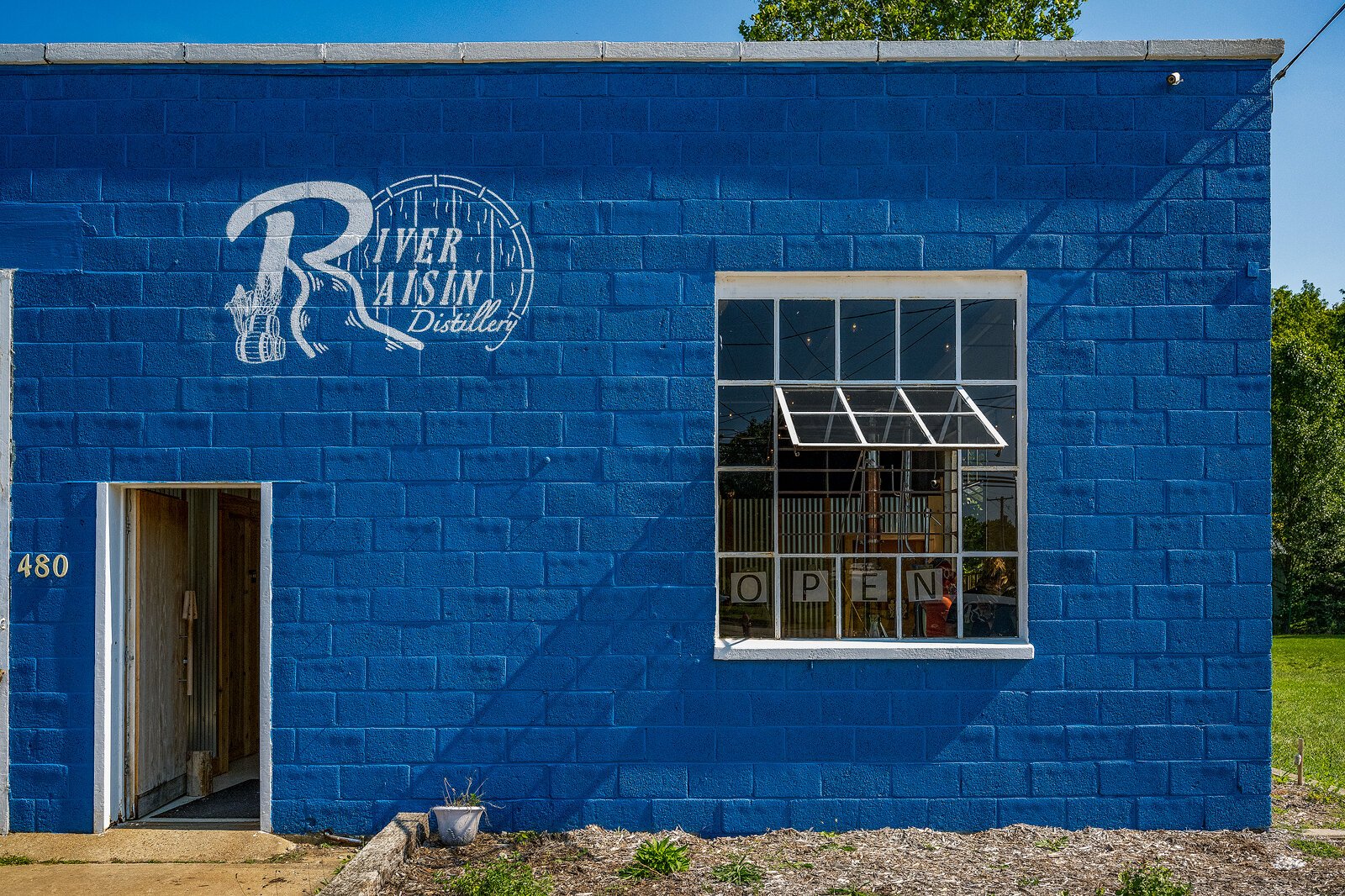 “We’ve tried to recycle and keep intact as many of the original features as we could,” Krista Jarvis says. “We did it all ourselves, cleaning, powerwashing, painting, and building.”

With all of the work to be done before opening, Krista Jarvis says COVID-19 actually sped up the process of opening the distillery.

“I’m a hairdresser and I got laid off [due to COVID-19 closings],” she says. “With my extra time, I could do woodworking, painting, cleaning, and a lot of things we had to do to get going. Without COVID, we wouldn’t have been able to open so soon.”

Krista Jarvis cooks and ferments the distillery’s mash herself. The couple’s two daughters also help with packaging and labeling bottles.

“It’s all the way a family business,” Krista Jarvis says. “What started as an adventure for my husband has turned into an adventure for all of us. Joe came up with the idea, and the rest of us ran with it.”

After months of extra time to complete the final projects, the Jarvises made their decision to open on July 20 – just two days before the grand opening.

Since they’d drawn a loyal following on their Facebook page, they posted there about the opening, and Krista Jarvis says they were surprised how fast the news traveled. Their initial opening announcement reached more than 5,000 people only 24 hours after posting.

“We wanted our followers to have the first opportunity to try our product,” Krista Jarvis says. “The Facebook response was all organic, and I was shocked how well people followed social distancing as they came in to try it.” 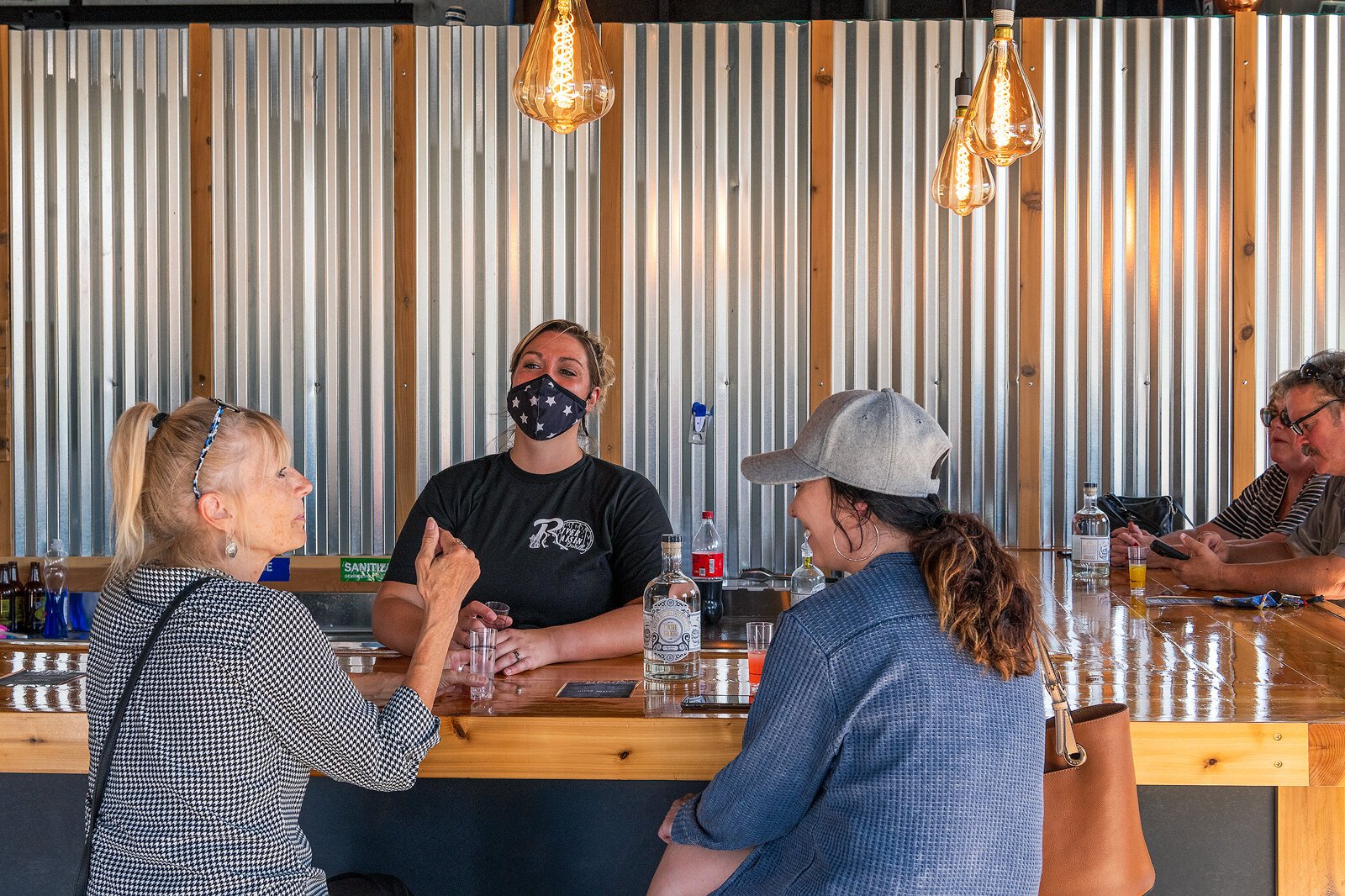 Cane and Grain is a clear spirit made from scratch with grains, which gives it a unique flavor that appeals to whiskey drinkers. Krista Jarvis says the spirit’s relatively low price of $23.99 makes it more accessible to those who want to try it.

“It’s awesome to hear what people say,” she says. “If you enjoy drinking, you just have to try. It brings everyone together, and it’s something everyone can like.” 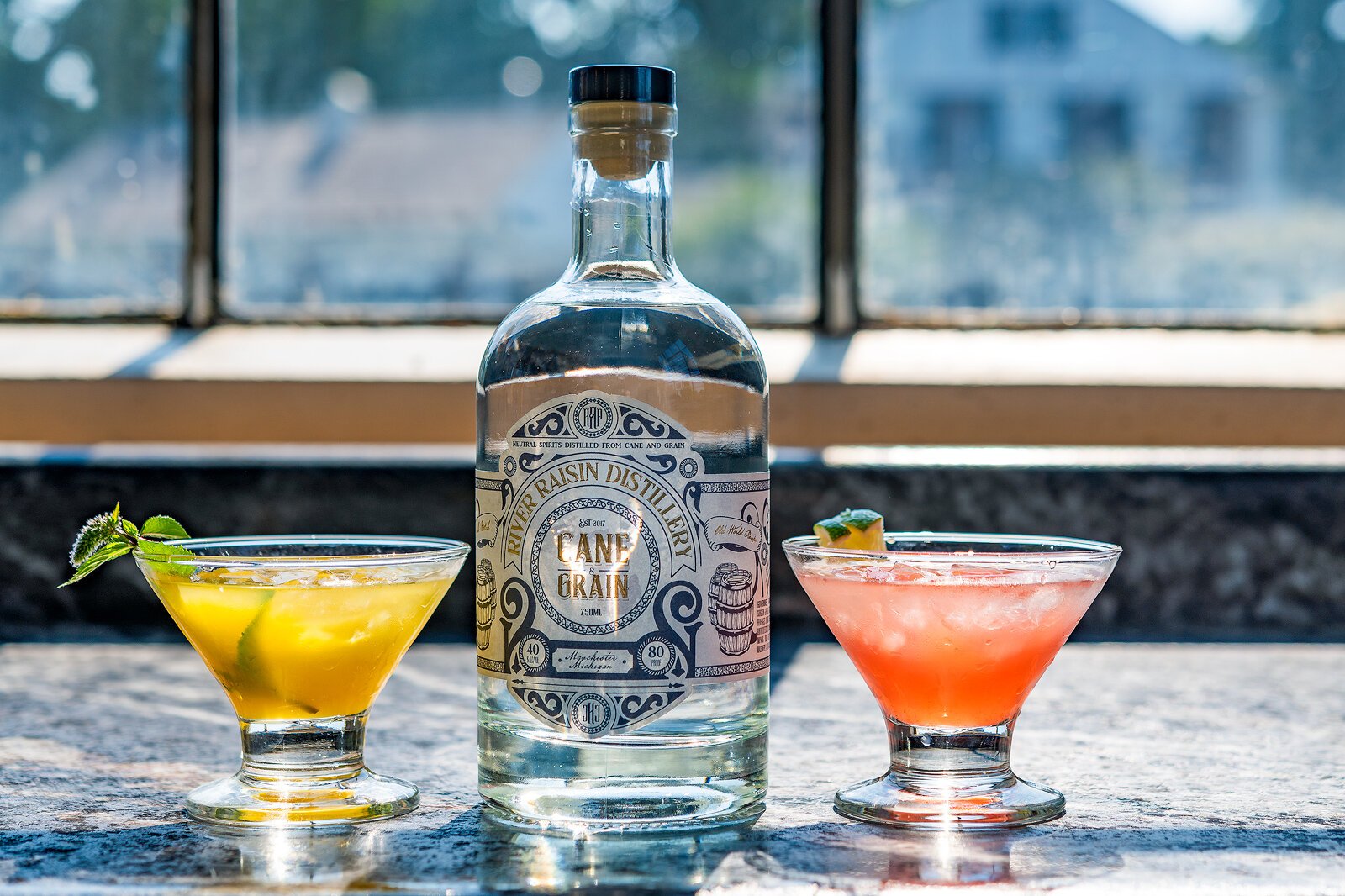 After the successful opening cleared out River Raisin’s inventory, the distillery had to temporarily close its doors until a new batch of product was ready. On Aug. 6, River Raisin resumed its hours of 3-7 p.m. Thursdays and Fridays, and noon-5 p.m. on Saturdays.

Now that the Jarvises have an idea of customer interest, Krista Jarvis says they should have a steady inventory and maintain their schedule.

In the future, the Jarvises plan to offer more products and expand seating to use more of their 5,000-square-foot facility. Keeping true to their commitment of avoiding debt, Krista Jarvis says they’ll do all expansions out of pocket.

“We’re not going by anyone else’s books,” Krista Jarvis says. “It will depend on what people want, but we have room out back to put patio and live music. We have big plans for the future.”